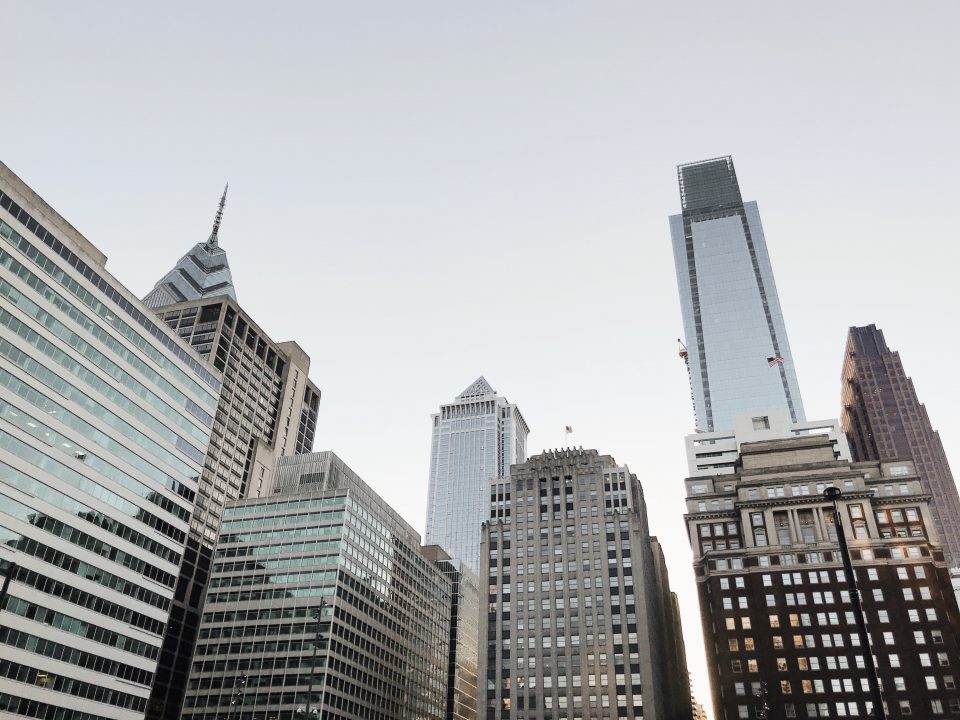 Every year, the population and demographics of major cities across the country change as people come and go. During the height of the pandemic, we saw this process rapidly accelerate in ways that hadn’t happened in a long time. What’s been going on in Philadelphia? Taking a closer look at who’s moving in and who’s moving out of the city helps get an idea of what’s going on in the local market and what to expect when browsing Philadelphia homes for sale.

Even though the overall population has declined in recent times, people are still moving into Philadelphia. In fact, the population in Philadelphia has increased by 0.2% year on year, now standing at 1,581,531. So, what draws them in?

Most people are moving within the same county or state.

A lot of people are also staying put in Philadelphia – nearly 86% of people live in the same house as last year. Some may have bought the property recently and plan on improving it to be a forever home.

After all, making improvements after moving in is possible, and buyers in today’s market know that. With the median year of houses built in Philadelphia standing at 1948, it’s not unusual to find this mentality in the city.

Taking advantage of the market.

As the population of Philadelphia decreased in 2021, with a census report claiming Philly lost nearly 25,000 residents, buyers interested in relocating into the city or buying property for the first time have a good opportunity to find a home. Many hopeful homeowners move in specifically to take advantage of openings as others leave the region.

Who’s Moving Out of Philadelphia? 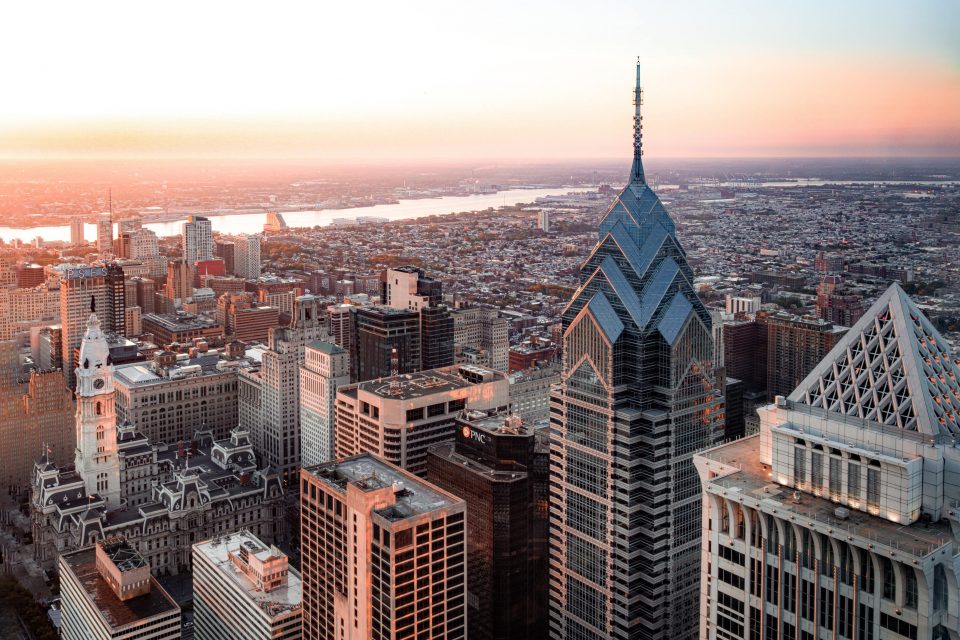 Like many populous cities, Philadelphia faced increased mortality rates due to COVID-19 during the last few years. Nearly 50% of the population stated that they know someone who has passed away from COVID or related complications. Many residents passed, and many other residents relocated to be closer to family living elsewhere. Selling the house of a loved one who has passed is a complex process, so make sure to get in touch for advice.

Individuals no longer commuting into the city.

Philadelphia has seen a massive decrease in the number of commuters coming into the city, and it is expected that a good proportion of those commuters will not return to working in Philadelphia city five days a week as they did pre-COVID. These individuals often choose to move out of the city center to enjoy the benefits and lower tax rates found elsewhere now that they do not need to come into the city for work.

Those moving on for new opportunities.

Finally, many people decide to leave an area to look for new opportunities. While the unemployment rate in Philadelphia has continued to drop, it is still higher than the national average. Many of the positions eliminated were for low-wage workers, and some of these workers are ready to look for opportunities elsewhere. Considering that Philadelphia’s unemployment is also high compared to similar cities like Pittsburgh and Baltimore, it’s not hard to see why this is happening.

What’s Next in Philadelphia?

As homebuyers look into entering the Philadelphia real estate market and sellers looking to get out, they’re going to continue to see significant shifts. Philadelphia properties saw an 11% price increase in the last twelve months, with sold listings leaving the market in just 8 days, and median home sales prices rising by 10.2% year-over-year. Clearly, the Philly market is bouncing back strongly, and we expect the diverse economy and the affordability of “The City of Brotherly Love” to continue to attract new out-of-state residents and relocations.

Contact us for more information about how we buy houses in Philadelphia. Our team specializes in real estate throughout Philly.